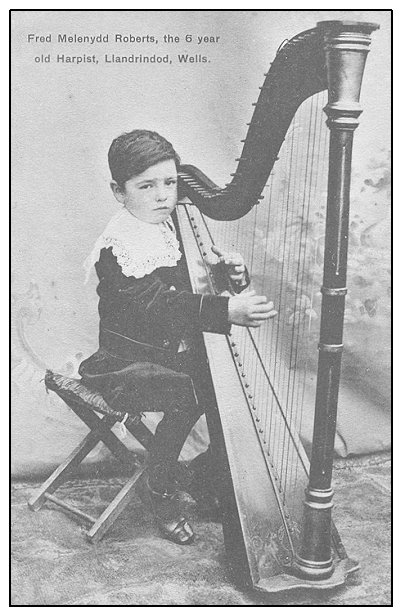 A studio portrait for a commercial postcard.  Publisher not identified.  Provenance not known.

The reverse side mentioning the countries where a written message is not acceptable includes 'Servia', which is the pre-Great War spelling.

From the Reg Hall Collection.